Skip to navigation | Skip to content | Skip to footer

Sir John Soane’s Museum is the great architect’s ‘house, museum and library’, preserved as a public museum since his death in 1837. Renowned neo-liberal, 19th century architect Sir John Soane bought, demolished and rebuilt three houses on the north side of Lincoln’s Inn Fields, near Covent Garden in the heart of London, No. 12 (1792-94), No. 13 (1808-13) and No.14 (1824). No. 13, the central house in the row of three, was the one he moved into. The museum is intimate yet atmospheric whilst being filled with his collection of artworks, sculptures, furniture and artefacts. 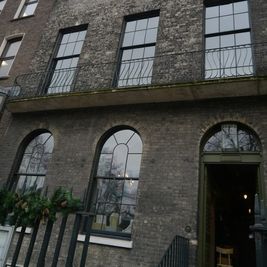 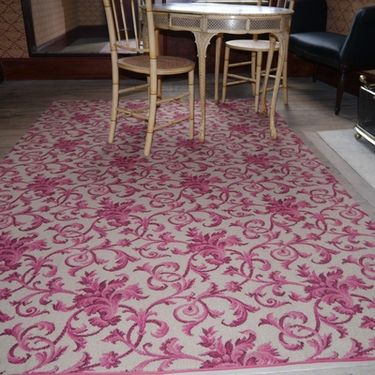 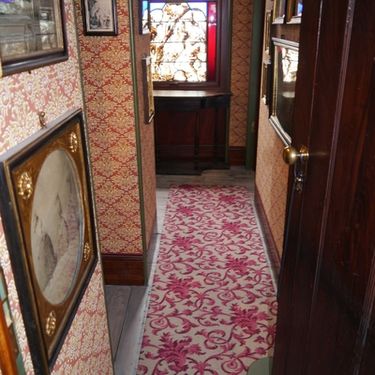 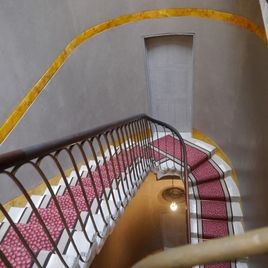 The Museum recently undertook a major project to restore the private rooms of Soane and his wife and Historic Carpet Research helped in this restoration by working closely with Brintons’ archivist. Our archives were the source of a design for Sir John’s bedroom and other rooms on the second floor that was as close as possible to the carpets Soane chose for these rooms. Two contemporary watercolours of the bedroom and bathroom were the only guide to work with when deciding upon a new design, as none of the original carpet remained in the Museum.

The restoration was awarded the annual Georgian Group Award for the ‘Best Restoration of a Georgian Interior’ in December 2015.

This is the place for Brintons latest events, news and informative articles. You can use our archive below to browse previous posts.